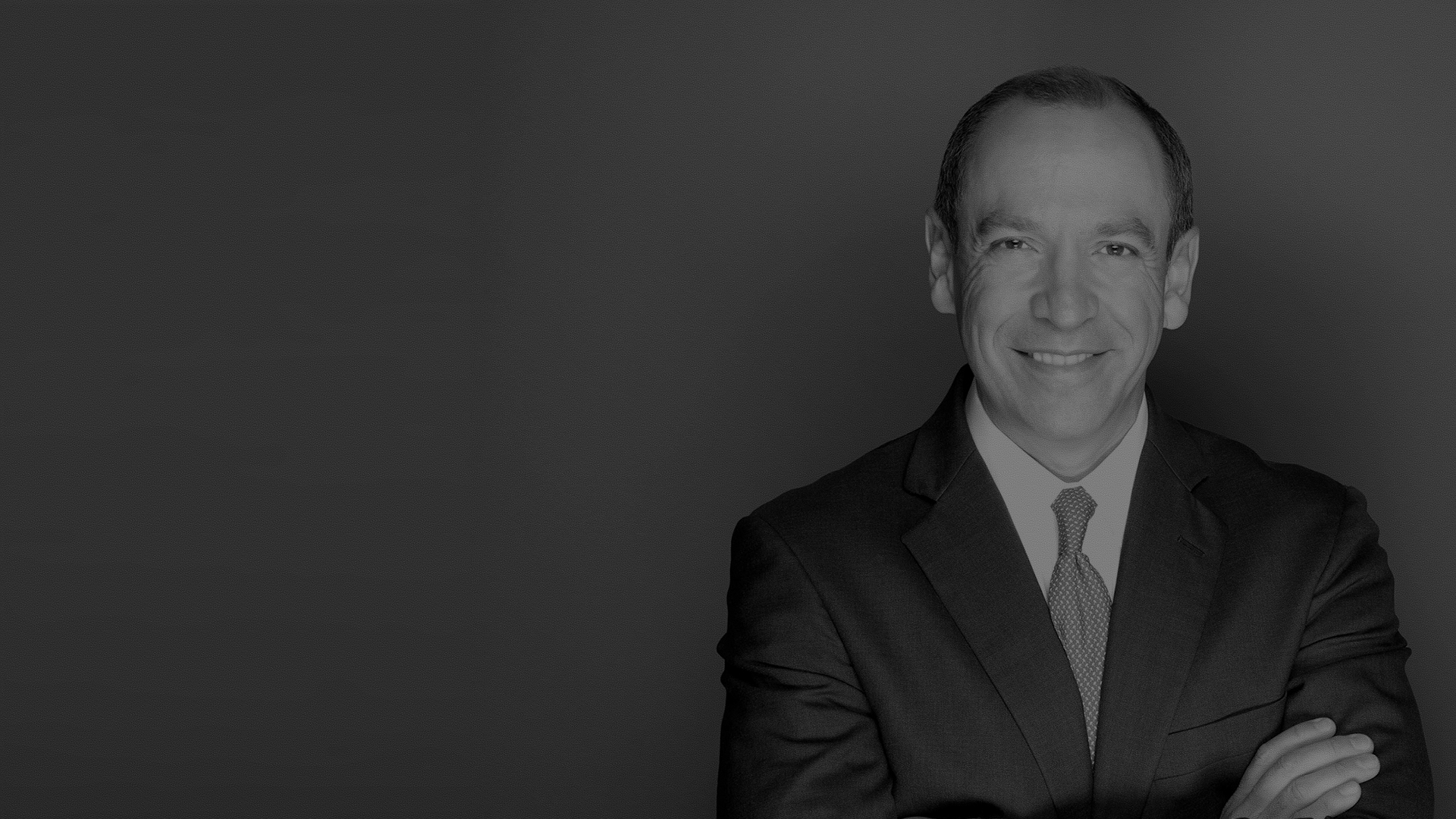 Frank Silva is responsible for all of Shoma Group’s legal matters, including the acquisition, financing, development and disposition of both residential and commercial real estate. An experienced legal practitioner, Mr. Silva provides invaluable guidance throughout Shoma Group’s affiliated companies.

Mr. Silva began his legal career as an Assistant State Attorney at the Miami-Dade County State Attorney’s Office. He is admitted to practice in the State of Florida, U.S. District Court, Southern District of Florida, U.S. District Court, Middle District of Florida, U.S. Court of Appeals, Eleventh Circuit, and the United States Supreme Court. Mr. Silva earned his Juris Doctor degree from St. Thomas University School of Law in 1991, and his B.S., with honors, in Political Science from Florida International University in 1988. He is a former adjunct professor at the Florida University Legal Studies Institute. Mr. Silva has also served as a member of the Florida Bar Grievance Committee, the Florida Bar Code and Rules of Evidence Committee, and currently serves as a member of the Advisory Board for St. Thomas School of Law, as well as Chair of the Ethics Advisory Committee for the Miami-Dade County School Board.