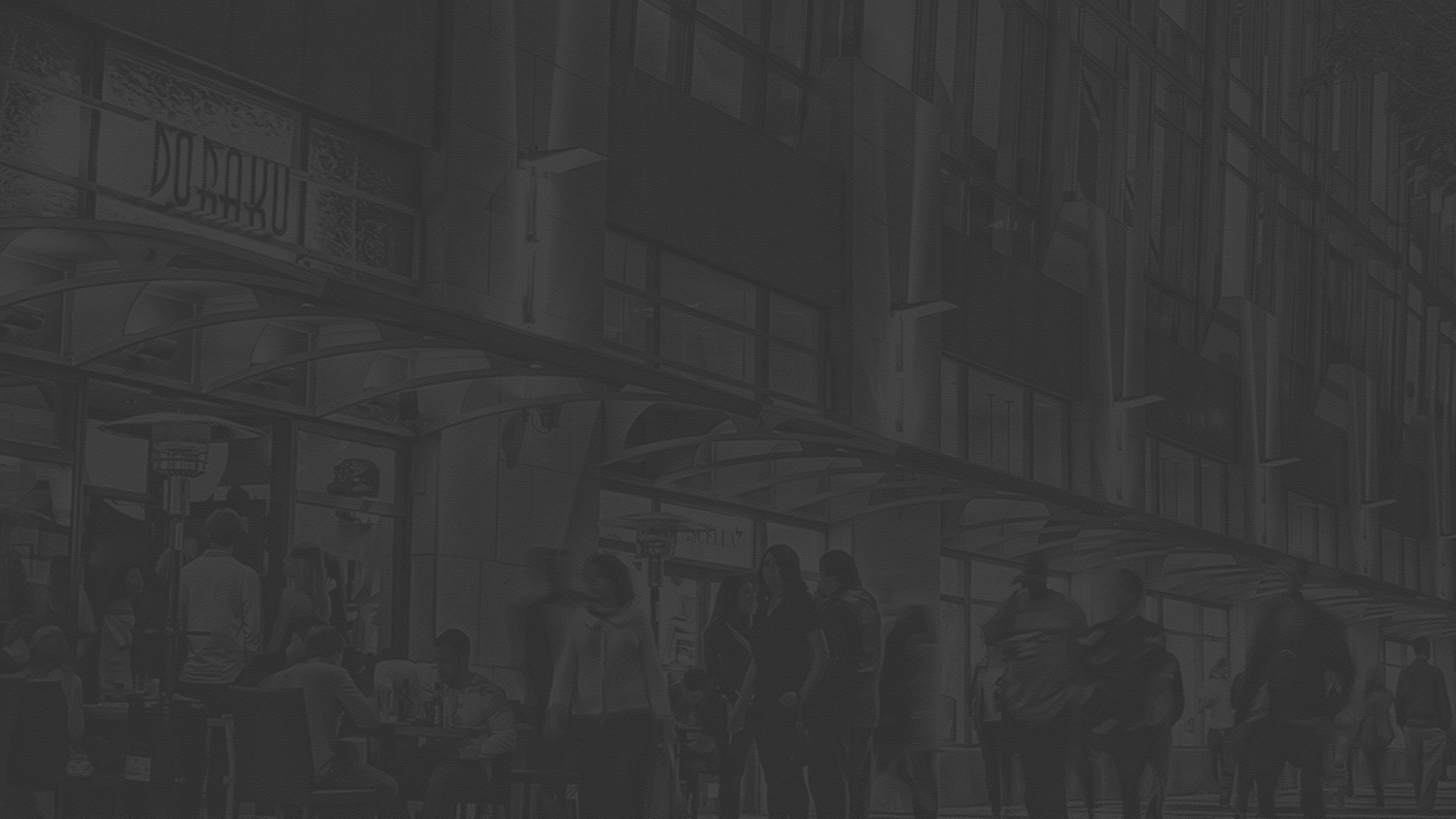 Pedro Martin is Chairman, Chief Executive Officer and Co-Founder of Terra Group. Mr. Martin was awarded Developer of The Year by the American Institute of Architecture. Since founding Terra Group in 2001, Pedro Martin has led the company in its development and capital raising success.

Mr. Martin has been a recognized force in South Florida¹s real estate industry, often leaving his competitors behind with his well-chosen land acquisition. His genuine passion for South Florida and its communities is apparent in his involvement in charitable, civic, arts and cultural organizations, including the Performing Arts Center and the Concert Association of South Florida.